Welcome to the EDMONDS ADVANTAGE Real Estate Team website!
We've been selling real estate exclusively on the North Shore since 1994.  Our primary objective is to ensure that you, our client, achieves your goals through a process that is both fulfilling and rewarding. We focus exclusively on the residential market of West Vancouver and North Vancouver to ensure that you benefit from our local area expertise and our knowledge of the North Shore.
Our team delivers an uncompromising level of service, professionalism, and honesty. Whether you are already a resident of the North Shore, searching for your first home, or relocating into or out of the area, we are committed to helping you make the move. Thank you for visiting our website and please take a few minutes to get to know us and we look forward to doing the same! 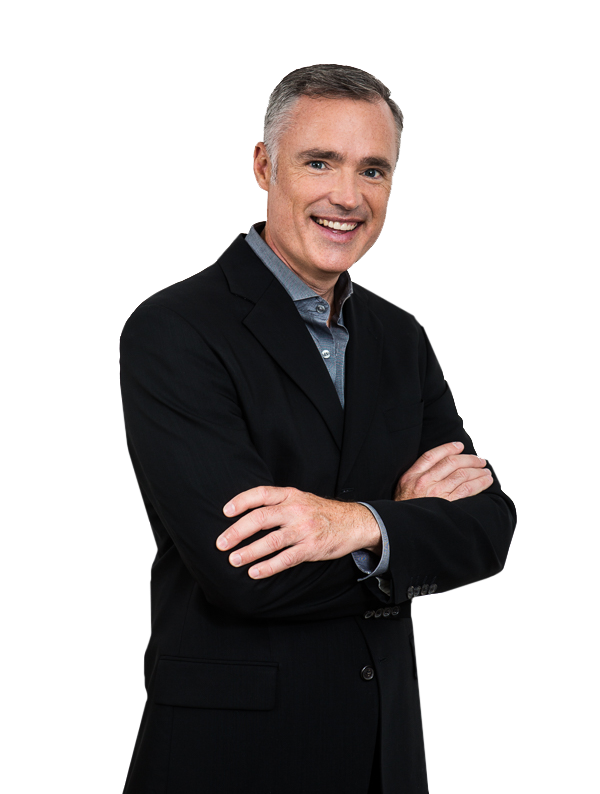 Helped raise a total of $289,000 as Captain of the fundraising team for the Lions Society “Easter Seals 24 Hour Relay” for children with disabilities.

Winner of the “Chris O’Brien Award of Excellence” in 2002. This award acknowledges outstanding community involvement along with outstanding sales achievements.

Over 26 years experience as a REALTOR® and 20 consecutive years as a member of the MLS Medallion Club recognizing the top 10% of REALTORS® in Greater Vancouver. Also licensed as a Managing Broker and a Graduate of UBC’s Urban Land Economics Program.

Iain is a proud parent of 3 children, a lifetime resident of the North Shore, and an active sponsor of the North Vancouver Football Club (NVFC).

A portion of all remuneration is donated to the The Royal LePage Shelter Foundation & to The North Shore Harvest Project.

An accomplished athlete in the following events:

A defining lifetime achievement of completing IRONMAN Canada in Whistler, BC in 2013. This race consists of a 3.8 km swim, a 180 km bike ride, and a 42 km run. 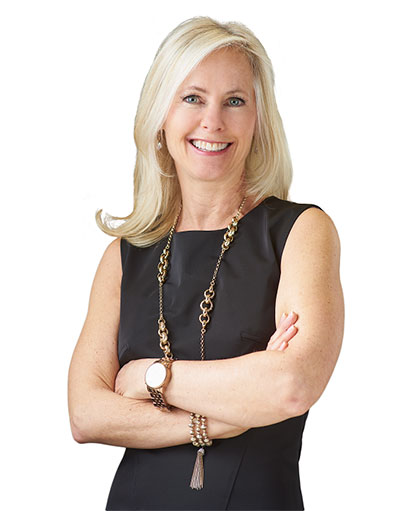 Caroline is a Designated Luxury Marketing Specialist, Seniors Specialist, Buyers Specialist, Master Negotiator and trusted source for real estate information, being interviewed by the Globe & Mail, Zoomer magazine and many other national and international publications.

Both in her personal life and professional achievements, Caroline Baile has made it her mission to always exceed expectations. With extensive corporate experience, she brings to her clients a solid background in sales, marketing and contract negotiations. Caroline knows first hand the importance of strategically marketing your home to ensure maximum exposure and get you top dollar. Negotiations start long before an offer is presented. With experience negotiating complex multi-million dollar contracts as well as small agreements, Caroline is a skillful REALTOR® you want on your side.

Specializing in upscale residential neighborhoods and relocation for executives and their families, Caroline will ensure your move is not just about finding the perfect home, but helping you find the perfect “fit”. Everything from the right neighborhood, schools, sports teams and extra curricular programs will be taken into account to ensure your move will feel like coming home!

Caroline is a proud supporter of the Royal LePage Shelter Foundation and is actively involved in her community volunteering and supporting many local charities and organizations.

Whether you are looking at purchasing your first home, moving up to something a little larger, downsizing, finding a recreational property or investment opportunity, Caroline will ensure you receive the most comprehensive and professional service available. Caroline approaches her clients' real estate goals with passion and professionalism, dedicated to achieving the best possible results. With an unwavering commitment to customer service, Caroline ensures your next move will be successful! 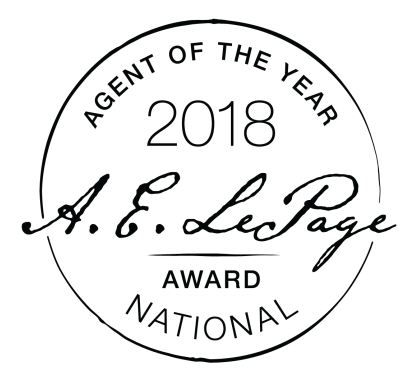 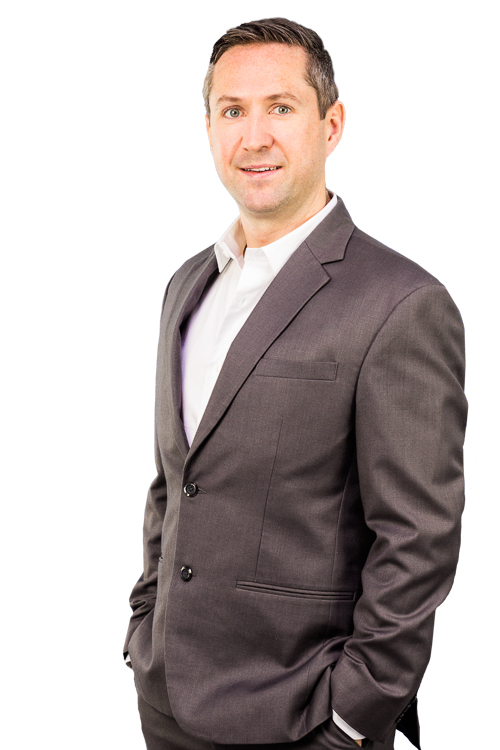 An award-winning Realtor® raised on the North Shore in a long-established Realtor® family, Alex witnessed firsthand the role Realtors® play in helping people realize their real estate goals. Today, Alex takes pride in upholding the real estate legacy began by his father in the 80s – a legacy dedicated to providing his clients with expert guidance and professional service.

Between university and delving into his real estate career, Alex honed his digital marketing & project management skills working with global brands including Starbucks, Microsoft and lululemon. Now, Alex brings this decade-worth of knowledge and experience to bear in real estate, providing a unique perspective and skillset to best serve our clients wants & needs.

Alex’s passion for providing excellent service, approachability, and transparency – coupled with industry knowledge & local area expertise – make him an invaluable part of the team, and of our clients’ success.

Alex lives in North Vancouver with his wife Rhiann, and their son Gavin. They can often be found enjoying live music and delicious food at the Shipyards market, running the trails of North & West Vancouver, and enjoying the snowy mountains and sunny beaches. 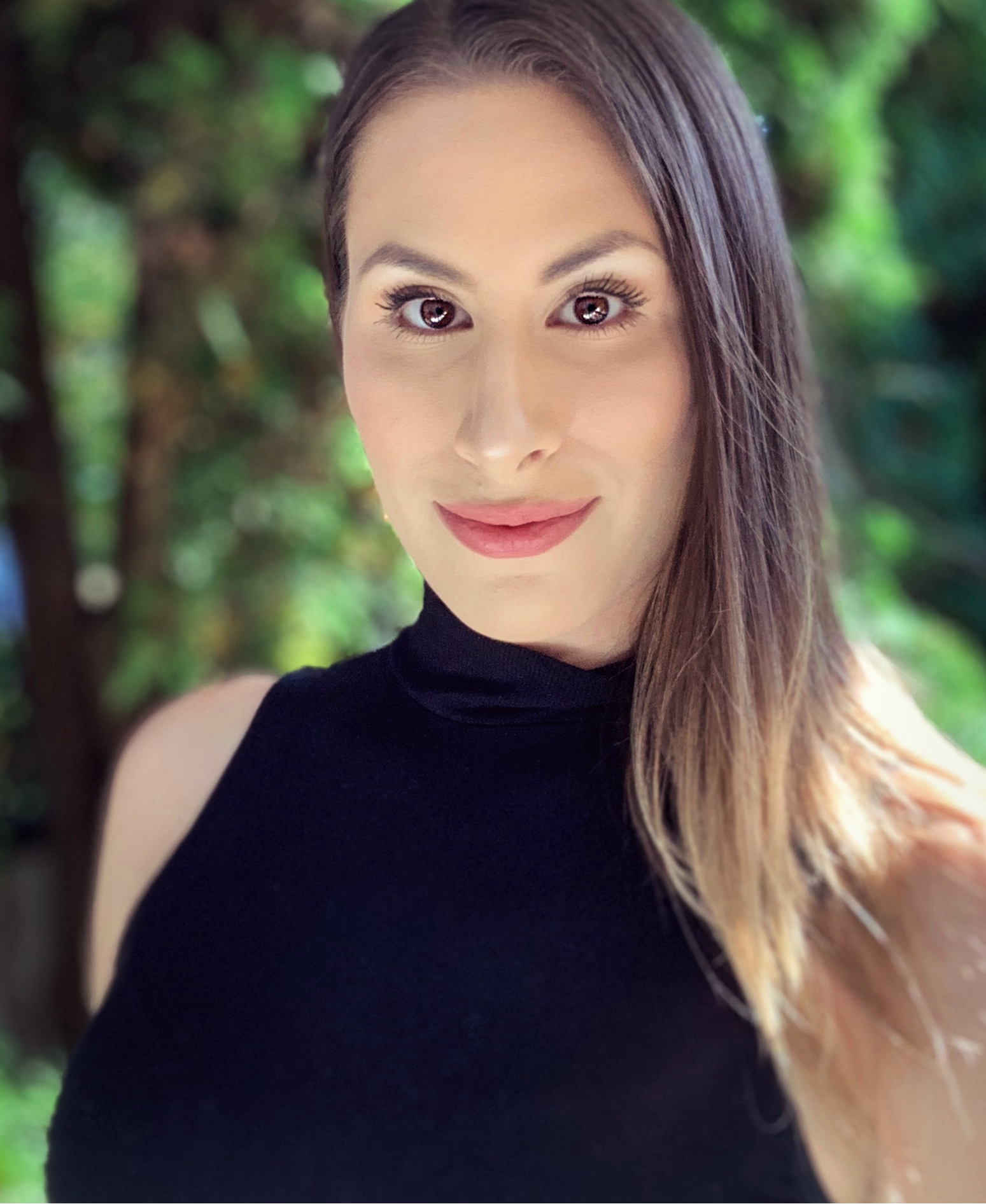 If you are to visit our office it is likely you will meet Ally, our lovely Unlicensed Executive Assistant. Ally has over 10 years of high-level administrative experience in industries such as construction, engineering and the stock market; however, her passion for people, business and community have recently lead her into Real Estate.

Ally was born and raised on the North Shore and currently lives with her wonderful husband Francisco and son Noah. During her downtime, you can find her enjoying a hike on a beautiful North Vancouver trail with her sister, singing, playing volleyball or soaking up the sun in Mexico where her inlaws reside.